World of Warcraft The Game

While the game promotes teamwork to accomplish missions, explore dungeons, and participate in player against player (PvP) combat, it may also be played alone without engaging with other players.

Like similar massively multiplayer online role-playing games players are allowed to traverse an open game world in either a first- or third-person view and also allows for players to generate avatars for their own characters, scout the landscapes, fight numerous monsters, finish quests, collaborate with non-player characters (NPCs) and other players.

World of Warcraft spur players to cooperate for completing quests, go in dungeons and engage in player versus player (PvP) fighting, WoW can be played alone as well without collaborating with other players.

Character progression is the game's primary focus, to which players level up their characters by gaining experience points which makes them more potent. They can also purchase and trade items with the in-game currency to obtain greater equipment.

Upon it's first release in 2004, World of Warcraft was a huge financial success and swiftly rose to the top spot among MMORPG's reaching an all time high of 12 million users in 2010.

By 2017, World of Warcraft earned over $9.23 billion in sales and had over 100 million accounts, making it one of the all-time highest-grossing video game franchises.

The game has been hailed as the best MMORPG of all time and one of the greatest games of all time by video game journalists. It has also drawn praise for it's longevity since it has received numerous expansion packs and developer support for more than 15 years after the game was initially released.

World of Warcraft Classic, a vanilla version of the game, was released in 2019 and lets users play the basic game before any of it's expansions went live. 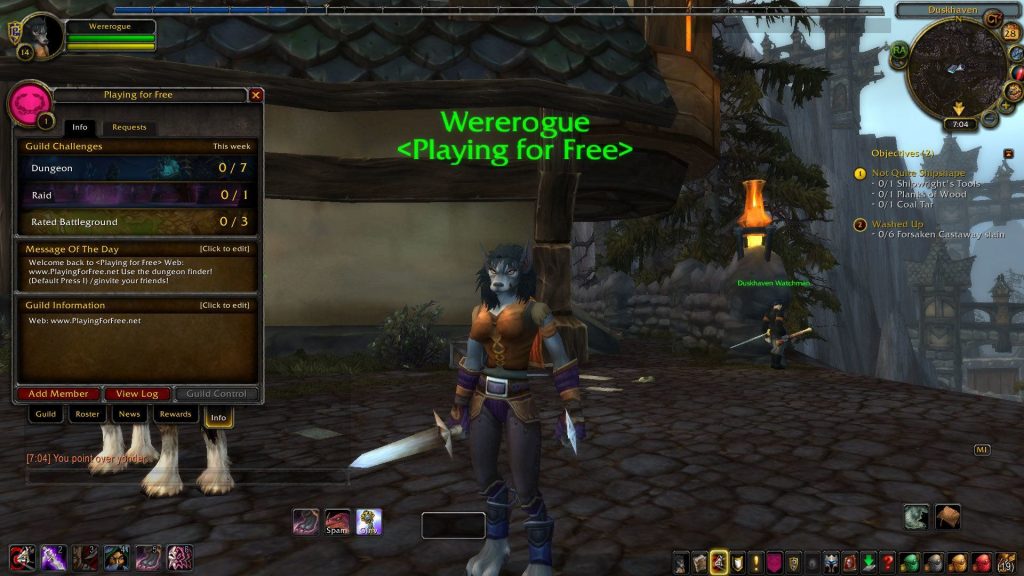